Shown to have antimicrobial benefits, this multifunctional ingredient is a skin-friendly peptide released from leuconostoc kimchii bacteria during the fermentation process. It’s also an effective moisturiser (it’s a peptide, after all!). Plus, it may benefit acne prone skin by gently inhibiting growth of active bacteria at the skin’s surface.

It’s accepted by Ecocert as an ingredient in organic cosmetics and is on the whole foods acceptable premium preservative list. 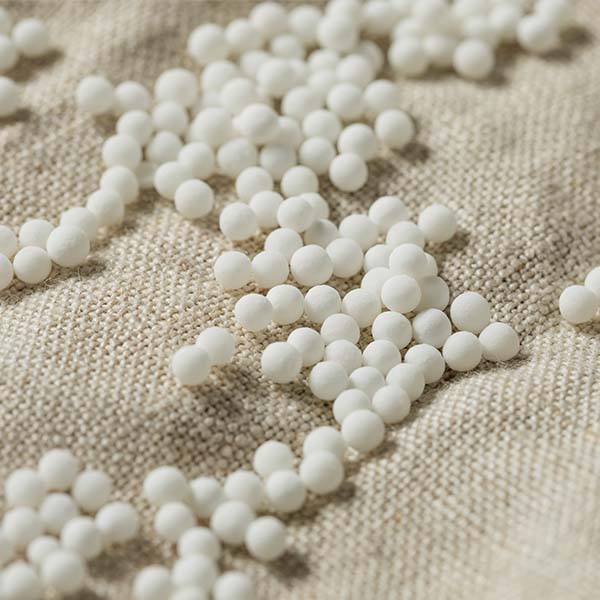 Dextrin palmitate is a naturally-derived palmitic acid ester of dextrin. Dextrins are carbohydrates produced from enzymatic hydrolysis of plant starches like tapioca. It's… 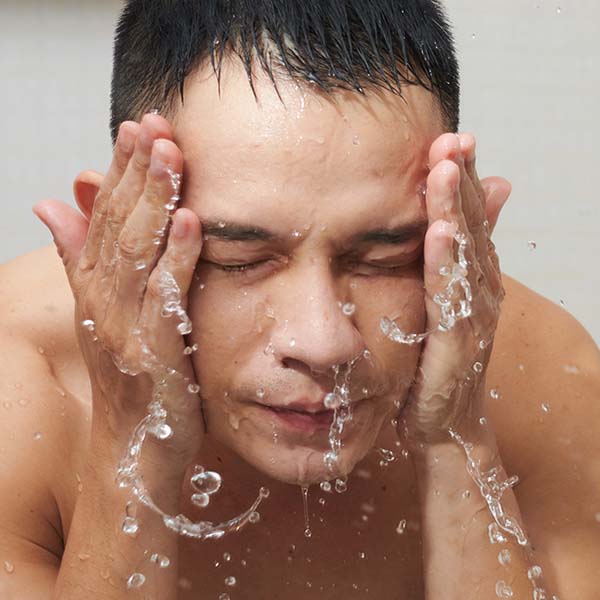 Phenylalanine is an amino acid. It supports healthy skin function and helps ensure optimal hydration. Amino acids are building blocks of collagen and… 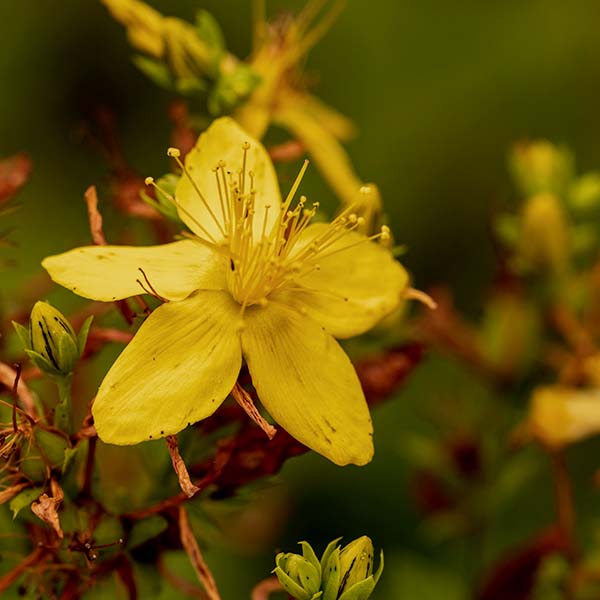 An extract of St. John's Wort standardized to a minimum hyperforin content of 30%. Hyperforin, an active component of the plant, is a… 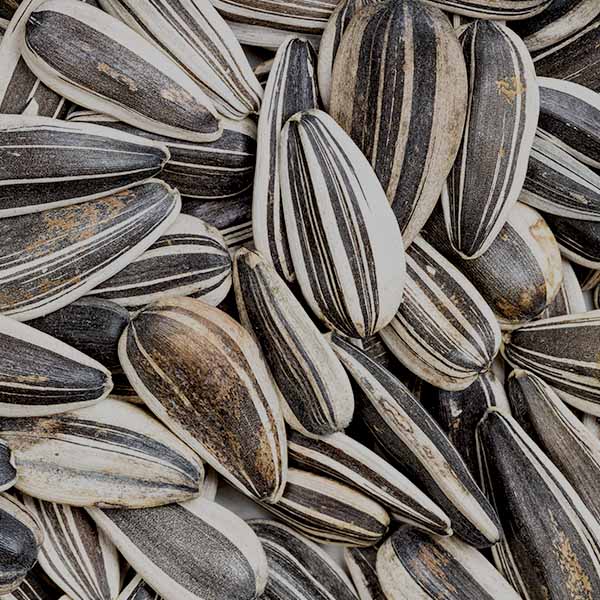 Sunflower seed oil is a well-loved, nourishing oil that absorbs quickly. It is rich in linoleic acid, can help maintain the skin barrier,…

Close Menu
AUD A$
US$

THE ANNUAL SALE IS ON

code CIPHER25 for 25% off orders of A$200+
code CIPHER15 for 15% off no minimum
now through December 4th or while supplies last.
full priced merchandise only (no stacked packs).